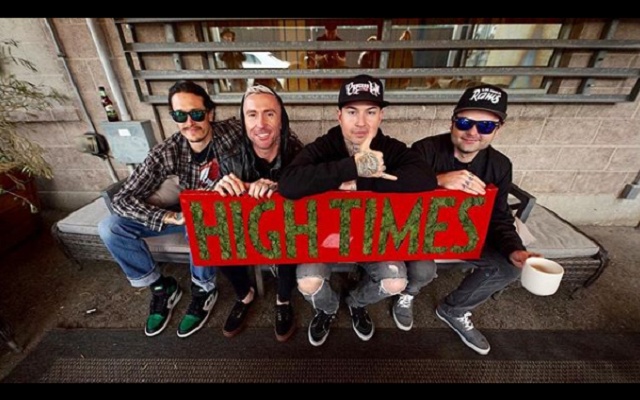 Towards the end of December, Hollywood Undead took a break from studio time working on their sixth album to chat with the famous cannabis publication High Times live over Instagram.

While the recording of the live streams from the High Times and official HU IG accounts are both gone now (we’ll continue to keep an eye out for a stream being mirrored elsewhere), Scene for Dummies has you covered with notes that were taken live during the stream.

HU discussed their goals for 2019, including the new album, touring, and launching their own cannabis brand, Dove and Grenade.

So in case you missed the livestream, here’s a quick recap of everything the band discussed with High Times while the cameras were rolling- 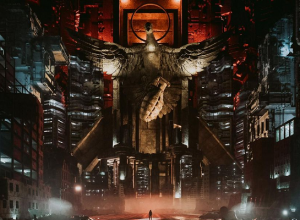