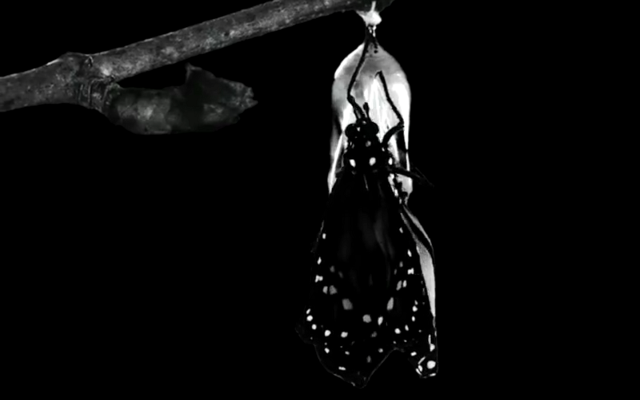 Late yesterday Johnny 3 Tears took to social media to tease the release of his next single from his solo project George Ragan The Dead Son.  The second single, entitled “All Gone” will be dropping this Friday, April 16th – with the full album The Abyss dropping next month!