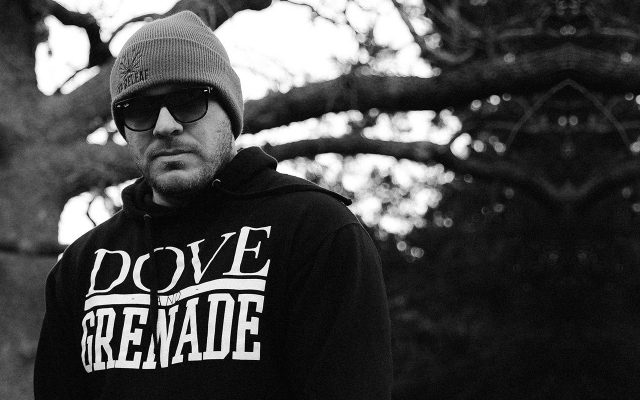 Hollywood Undead’s Johnny 3 Tears has announced his first solo record, to be released in January 2021. The announcement was made during an interview on THE SDR Show, on September 12, 2020. Johnny mentioned the recording sessions for the project were conducted in late 2019, and he had to schedule the release around Hollywood Undead’s new album. As for now, it’s mixed and mastered – and “ready to go” per Johnny. Judging by what was said, we should expect a bunch of acoustic songs, but we’ll have to wait to hear more. Calling this release “not giant”, Johnny mentions jokingly that while hip-hop was his first love, the type of music on this release is what compels him most.

Johnny took to Twitter yesterday to announce the album himself, dropping a few tidbits on what fans can expect-

I have a solo album coming in January

No, not at all

Stay tuned to Scene for Dummies for more as we learn more about this new release!