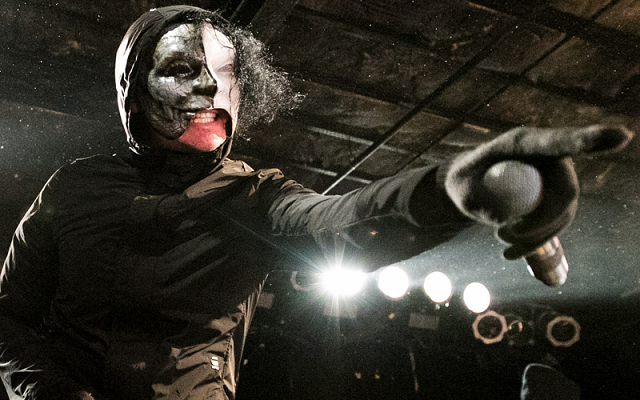 Following up on comments made in the Metal Universe interview yesterday, Hollywood Undead and their management have issued a short statement to various press outlets overnight adding further clarification to fate of now former member Da Kurlzz.  The band’s message reads as follows:

“Matty and Hollywood Undead have decided that we are parting ways amicably. Matty decided he would like to pursue his own interests and we are supportive of that. We wish him nothing but the best moving forward.”

Since the filming of “California Dreaming”, and even more-so after the formal announcement of V by Hollywood Undead we have seen our social media inboxes flooded with questions about the whereabouts of Matt.  Your continued showings of compassion and concern towards his status have been a great indicator of the heart behind this band’s fan-base.  We hope this official statement by the band will quell some of your anxieties, and we will keep you posted when and if Matt provides us and the rest of the community with an update on what’s next for him.

Wherever and whatever Da Kurlzz is up to, we here at the SFD team would like to wish him well, and on behalf of all of your fans, we would like to say thank you for contributing to this wild and crazy ride over the last 12 years.  Thanks for all the times you yelled “WHAT” during “Everywhere I Go”, thanks for all of the drum solos during “Paradise Lost”, thank you for commanding us to “grab our drinks and get on the floor” every night during “No. 5”, thanks for your spooky performance in the “We Are” video, and thanks for all of the autograph sessions, tour bus conversations, interviews, live streams, and all of the other little moments in between that you brought to the fans over the past decade.