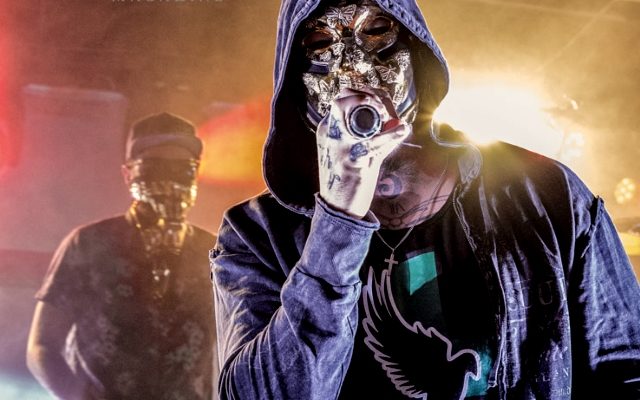 Johnny goes behind the scenes on the motivations behind a handful of the tracks off of the upcoming album V, including some we haven’t even heard yet like “Nobody’s Watching” and “Black Cadillac”.  The interview covers a host of other topics including the band going independent for their fifth album, their relationship with North American tour-mates Butcher Babies, and how Hollywood has transformed at the street level over time.

You can catch the interview in its entirety over here at the Loudwire site.