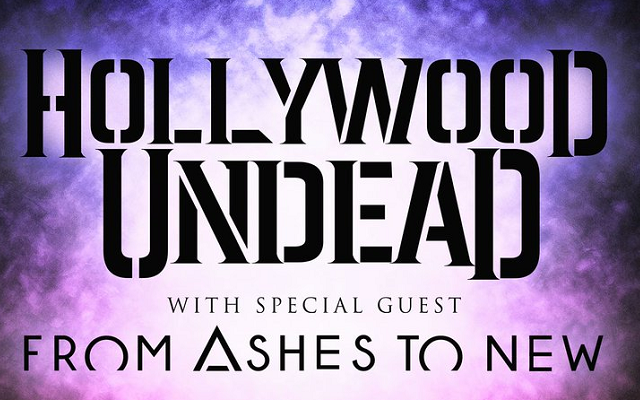 Former Day of the Dead Tour supporting act From Ashes to New announced a new gig on social media yesterday that sees them reuniting with Hollywood Undead for the first time in nearly 3 years.  Look for the two bands to reunite at The Chance Theatre in Poughkeepsie, New York on Thursday, July 26th later this Summer!

Check out the original announcement from FATN below-

We are excited to hit the stage with our friends in @hollywoodundead once again! Who will we see? pic.twitter.com/ItCWAf746O