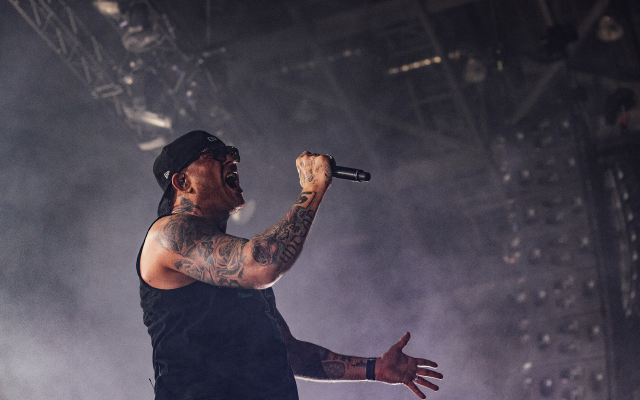 This next interview comes courtesy of music-giant Billboard, Johnny 3 Tears discusses the band’s latest album with Billboard’s Katy Kroll, including his thoughts on the band’s overall sound, as well as the creative process behind New Empire, and trying to go into making an album with a totally fresh perspective with producer Matt Good, while blending the author’s own thoughts on the bands and choice tracks from New Empire Vol. 1.

The full article is available now over on the Billboard.com website. 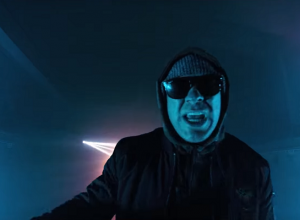