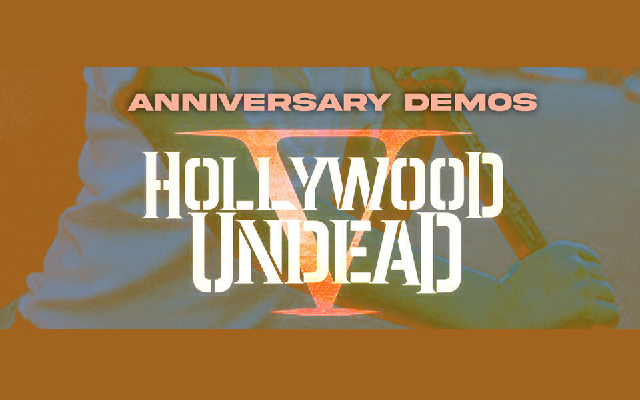 Late last month the Undead Army app kicked off a week-long celebration for the Hollywood Undead’s fifth studio album, Five – dropping a handful of demos from that era for premium members, check out the full tracklist below with direct links-

Which era would you like to hear unreleased material from next?  Sound off on social media and let us know.