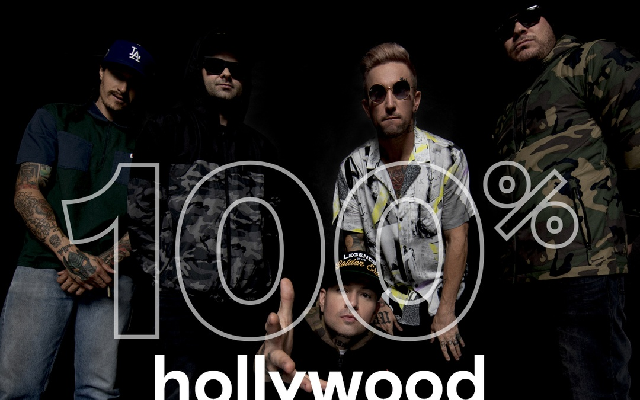 With the new release of new single “Idol”, Hollywood Undead have found themselves featured on two official Deezer playlists, which is always a great way for getting the band additional exposure to new or casual listeners.

While Deezer has also added a brand new playlist just for HU called 100% Hollywood Undead, featuring tracks from throughout the band’s catalog-