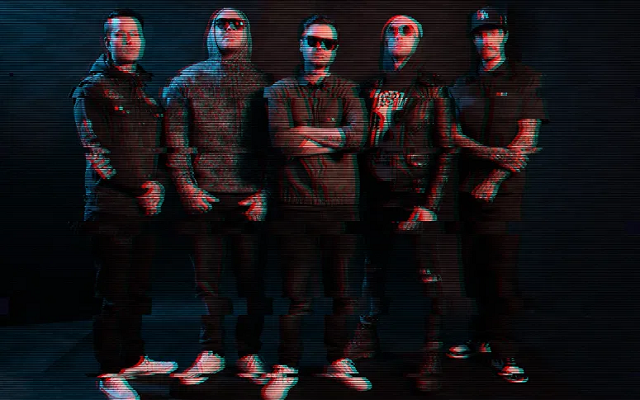 There’s still a handful of New Empire Volume One press cycle materials we’ve yet to cover here on Scene for Dummies, and though it was conducted just earlier this year, this is one example of an interview that feels like it came out of a time-warp due to its pre-pandemic nature, with plenty of talk about touring and Hollywood Undead’s then pending European and American tours. Conducted by Colette Claire of Screamer Magazine, this interview with Johnny 3 Tears covers a lot of the band’s mindset in writing for New Empire, the band trying to constantly push the sound envelope, writing on the road and more.  The full article can be found via Screamer Magazine here.