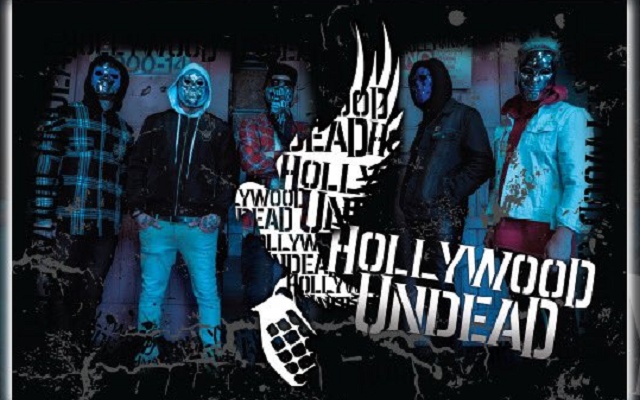 The band recently announced over social media that the already sizable VIP Upgrade contents will now also include an exclusive 2’x3′ wall flag, featuring the band members in their Five blue and silver masks, with the band’s most recent logo overlaid into the classic dove & grenade emblem.

Check out the original announcement featuring a preview of the flag design below or grab your tickets and VIP upgrades on the band’s official tour page!