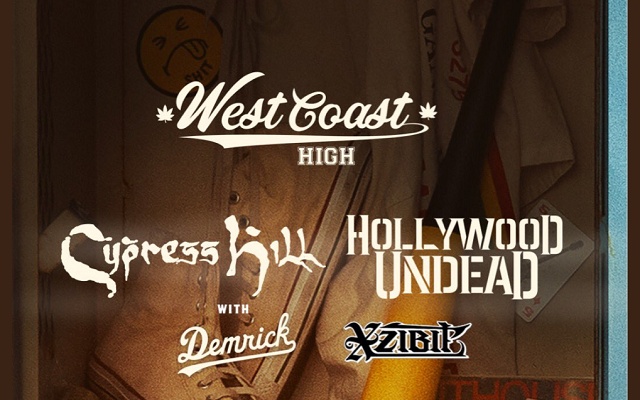 With West Coast High Tour dates and VIP packages selling out fast, Hollywood Undead have gone ahead and added an extra 25 VIP upgrades to every one of their shows on the tour.  If you purchased a general admission ticket prior to this, you can still use that ticket to nab a VIP upgrade.  The West Coast High VIP bundle currently includes-

Check out the original announcement below-

We were almost completely sold out of VIP for the #WestCoastHigh Tour so we’ve added 25 more to every date!