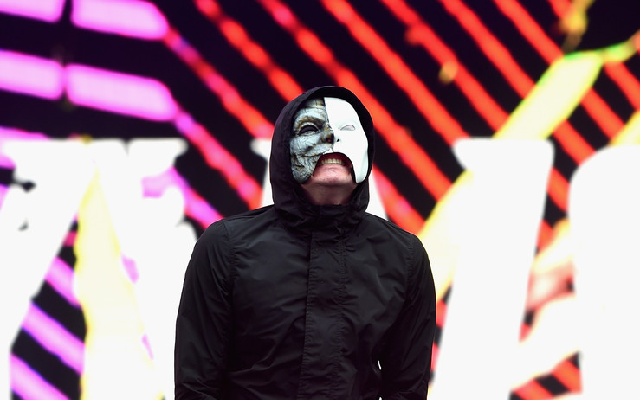 After a lengthy Summer away from social media, Da Kurlzz returned to Instagram earlier today to give everyone a status update on where he has been and what he’s been up to.  This follows an earlier statement made by Hollywood Undead last week, in which the band called the departure of Da Kurlzz amicable, and wished him the best in his future endeavors.  Matt’s status update discussing his  is embedded below-

First off, I would like to say that I am very proud of the accomplishments of the last 12 years being a part of Hollywood Undead, but the time has come for me to pursue other interests and part ways with HU. I’ve been very fortunate to have had so many life changing experiences, touring the world, having the time of my life learning from the many artists I admire and respect. HU is and always has been such a uniquely talented, game changing group. We have overcome countless obstacles, fighting the industry and we made history along the way! I wish nothing but the best for the guys and their families. To all the Fans and friends I've made all over the world, thank you for sharing your stories, your art and your love with me. Sincerely, you are forever in my heart. I apologize for my lengthy absence, I know much has happened these past few months, but I have been busy preparing and Im back now. I promise you nothing will be the same again. -M

While we aren’t clear on specifics yet, this does seem to be alluding to some sort of solo project.  We will keep you posted as the story develops and we learn more about what’s next for Da Kurlzz.