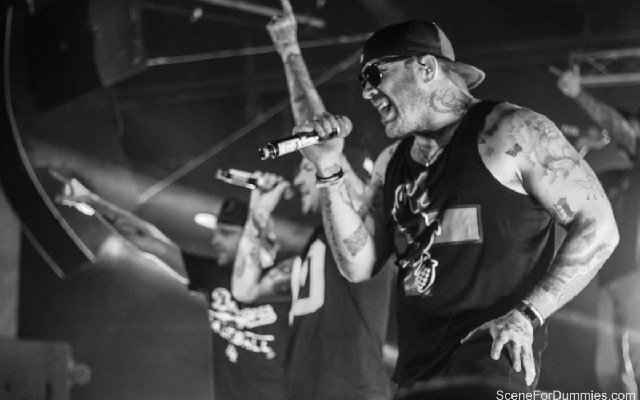 Back in February, Hollywood Undead member Johnny 3 Tears called into 88 Miles with Chad Cooper.  In this interview the two discuss the Dodgers, the differences between California and Nevada in the dispensary scene, the band getting full creative control starting with Five, the West Coast High Tour, and more.

In a small bit of #HU6 news, Johnny also confirms that the band’s sixth album will be distributed by BMG.

The talk runs just shy of 15 minutes, listeners can check the full interview in the Soundcloud clip embedded below-