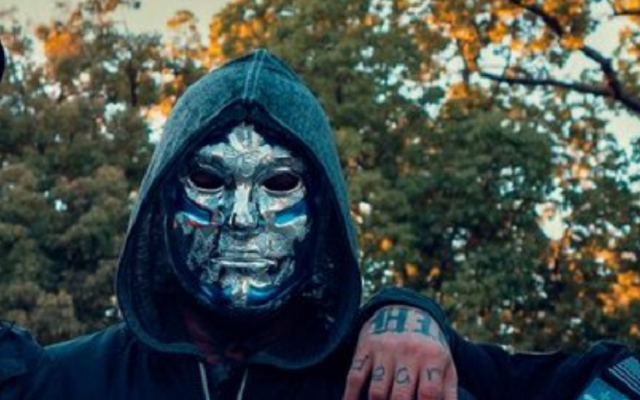 The band really made the rounds at Aftershock 2017, not just playing but doing a bunch of interviews while they were around for the weekend.  This time Johnny sits down for an audio interview with Pipeman from West Palm Beach.  Johnny discusses festival and music culture and the environment it creates for the fans and artists and more, catch it all in the embedded tweet below-