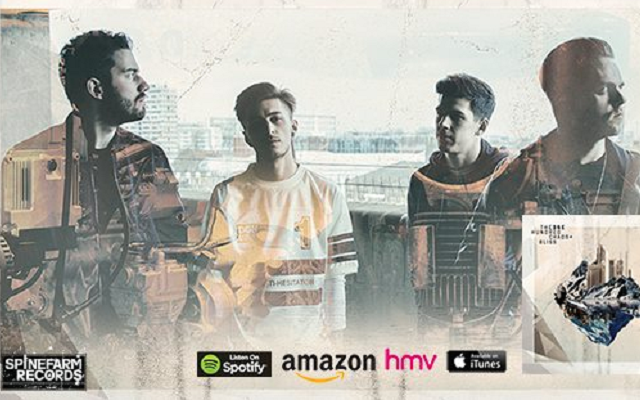 English crossover band The One Hundred have announced they will be opening for Hollywood Undead during their UK tour in January 2018 for six shows, including the already sold out second London concert.  We are expecting more opener announcements as we move into the holiday season and closer to the 2018 tours, so keep alert for more announcements all you international fans!

Yo! We're gonna be hitting the UK in January with the awesome @hollywoodundead! Tickets are on sale now so grab one and come party with us!???? pic.twitter.com/tbyqS6qgzG