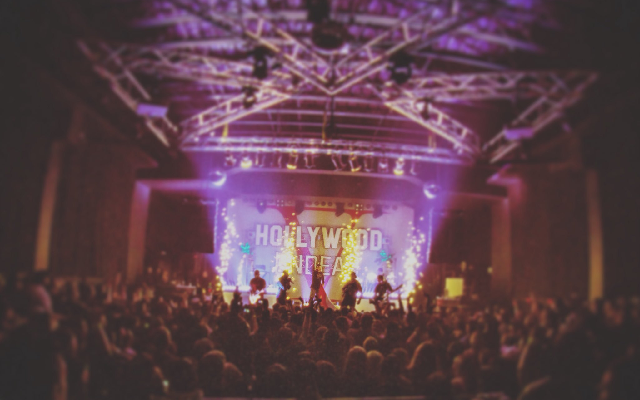 Did you miss the band hosting a listening party for Five on their twitter over the weekend?  We have you covered with this collected twitter moment that includes all of the fan-submitted questions that the band took the time to answer.  The qna had plenty of hints at new music videos, set list changes, potential tour stops, album credits and more-

Undead Army AMA With Johnny 3 Tears Announced for May 20th