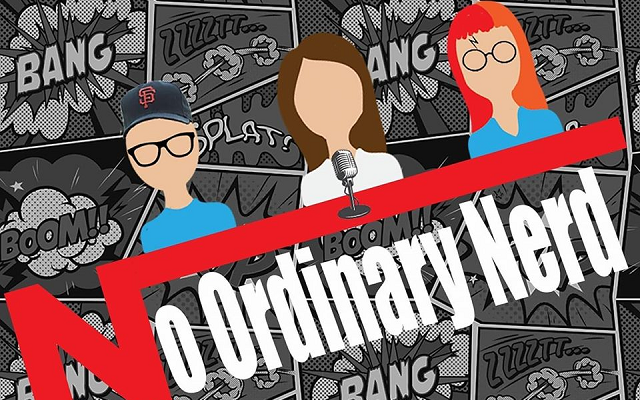 Johnny 3 Tears appeared on yet another podcast interview last week, this time chatting with No Ordinary Nerd about a wide variety of topics – including Johnny’s well-spoken thoughts on the late Kobe Bryant and his impact on Los Angeles – as well as Johnny’s approach to his own mental health.  The interview also touches on the upcoming album, New Empire Volume One, and the three singles that have come off the album so far.  Fans can check out the full podcast over on No Ordinary Nerd’s Podbean page.