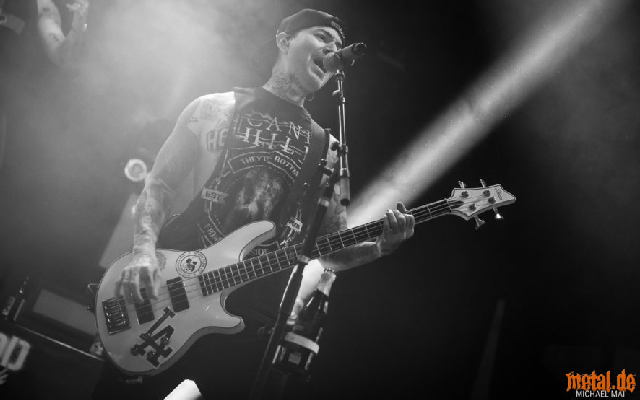 Our next Hotel Kalifornia media-blitz interview comes from another familiar German outlet, metal.de.  The original article can be read in full over on metal’s site by clicking here, but we’ve also reproduced an auto-translated version for our English readers below-