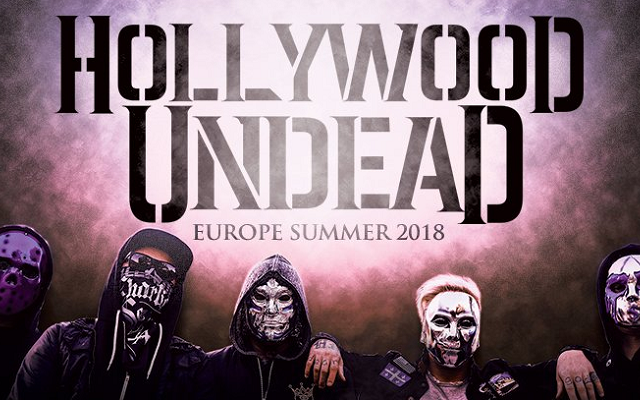 Good news for German and Italian Hollywood Undead fans!  The band have added two more shows in June for Ludwigsburg and Milano, as a part of their upcoming Europe Summer 2018 Tour.

On June 17th, the band will be tearing up the stage at the Magazzini Generali in Milano, Italy, supporting acts to be announced.

June 20th sees HU headed to MHP Arena in Ludwigsburg, Germany for a co-headliner with the ever-popular Skillet.

Check out the official show announcements below and be sure to let us know if you’ll be in attendance on social media!

Milano! 🇮🇹🇮🇹🇮🇹
We could not be more excited to announce that we'll be coming to Magazzini Generali on June 17. Tickets & VIP will be available on Friday, March 30, at 10am local at https://t.co/rvsePnLnrD pic.twitter.com/8wPMIW1USj

LUDWIGSBURG GET READY!!
We're super excited to announce that we're coming to MHP Arena on June 20 with @skilletmusic! Tickets & VIP will be available at https://t.co/MGxUWBx4tS at 10:00am CEST on Friday, March 30. pic.twitter.com/7TF0gWBIPU

All Good Things’ “For The Glory” feat. Hollywood Undead Ranks on Rock Charts 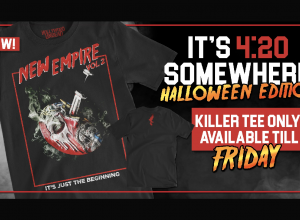