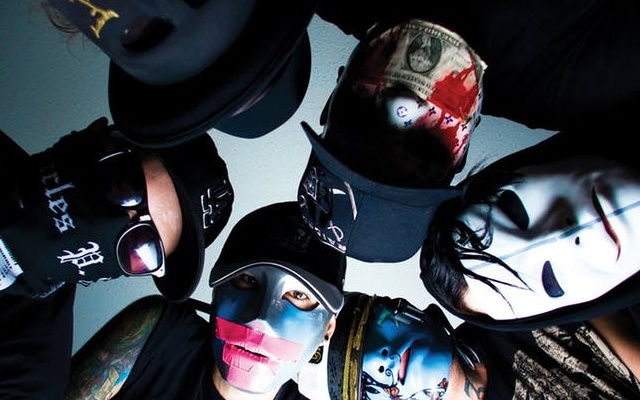 Ahead of next month’s New Empire Volume One dropping, Johnny 3 Tears sat down with Kerrang! to discuss the band’s 2008 hit, the eponymous “Undead” off Hollywood Undead’s debut album Swan Songs.  The interview makes for a great read on where the band’s head space was back in the late 00’s, and how far they’ve come since.

Fans can read the full history behind the famous single over on the Kerrang! website.