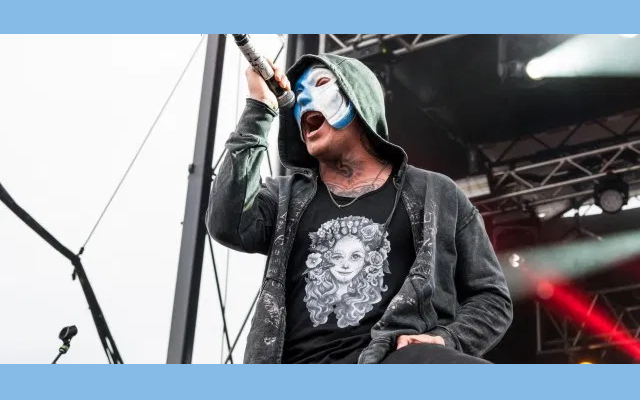 Today’s interview with Johnny 3 Tears comes courtesy of Kristyn Clarke over at Music Mayhem Magazine.  The actual conversation took place prior to the release of New Empire Volume One, so the article focuses heavily on the creative process behind the album as well as the impending touring to support it – which hasn’t aged great considering current events (oof).  Of particular interest in Johnny’s take on why the band gravitate towards empire as part of the record’s name.

Fans can check the full interview over on the Music Mayhem Magazine website.