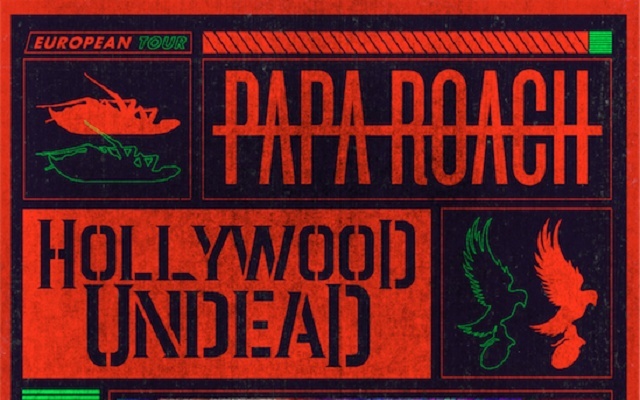 Back when the Hollywood Undead + Papa Roach 2020 European Tour was first announced, some were quick to notice the announcement made note of to be determined special guests for the tour.  Seems like we finally have confirmation on at least one other band joining the tour now, with Ice Nine Kills formally jumping on board.

Looks like the line up just got more KILLER! ???? What songs do you want to hear?? pic.twitter.com/cRGF4rPPR7

Tickets and Hollywood Undead VIP packages are also now available for the tour on the official HU tour page.