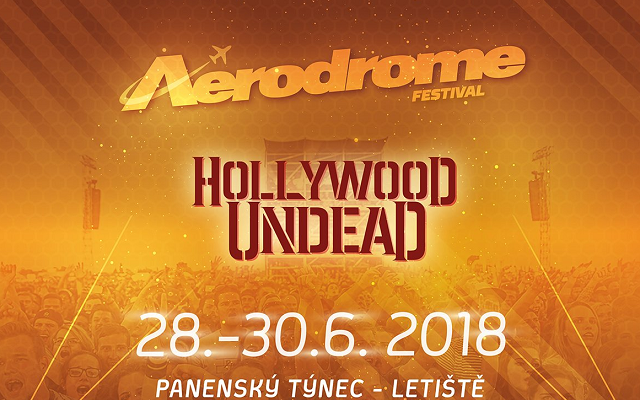 First up is Aerodome in the Czech Republic going on from June 28th-30th.  Fans can get tickets from the official site with a special discount until December 15th.

Next up is Download Festival France from the 15th-18th of June.  Fans can grab tickets from the link embedded in the tweet or here at Festicket–

HU will also be joining the lineup for Las Rageous in 2018, going on from April 20th to 21st.  Ticketmaster is already selling tickets for the show as well.

LAS RAGEOUS TICKETS ARE AVAILABLE NOW
We are coming to Las Rage our faces off!!!????????https://t.co/TNYAMVL5C1 pic.twitter.com/PwjiIvecPF

For all of the Texas-based fans, there will be Fort Rock in Fort Lauderdale on April 28th/29th.  Tickets are available on the official Fort Rock website.

Finally, we have Corona Hell & Heaven on May 4th/5th in Mexico City!  Tickets are available now via Ticketmaster Mexico.