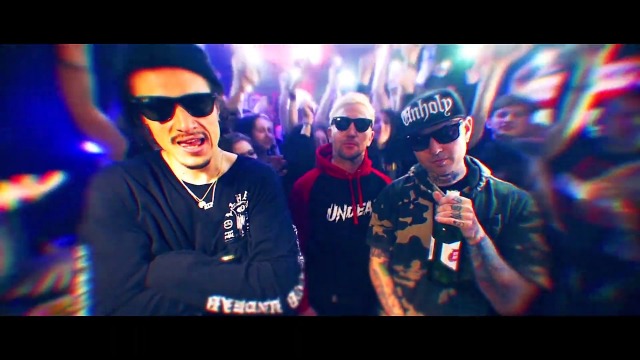 With today’s new Hollywood Undead get to add another one to their win column for 2021.  The band’s distribution partner, BMG, revealed their earnings report (among other statistics) for the first half of the year a few weeks ago.  Financial info aside, one report caught our eye in particular – HU’s 2017 track “Riot” placed as one of the top streamed tracks for the entire label’s catalog.  This is likely in part due to the song’s viral nature as a sound on TikTok, which we reported on earlier in the year.

Interested readers can check out all of the nitty gritty data on BMG’s via this article from digitalmusicnews.com.