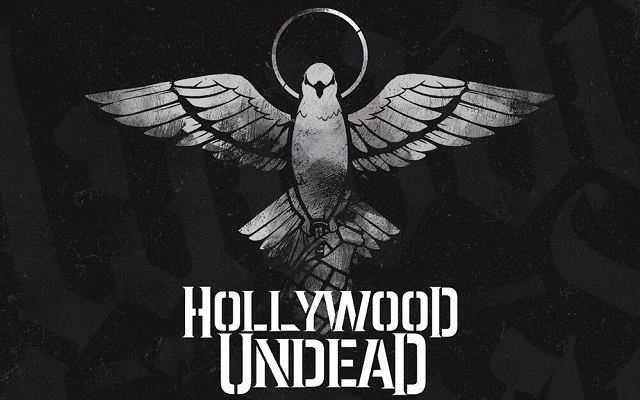 Following our earlier reporting of potential Russian tour dates in 2019, Hollywood Undead have officially announced their Europe 2019 Tour, which leans heavily towards UK and Russian dates.  No word yet on supporting acts, but we should be hearing more as we get closer to the tour next year!

Check out the full poster below, along with the official announcement by the band from their Twitter account-

Tickets & VIP will be available 10am local time Friday at https://t.co/rvsePnLnrD. pic.twitter.com/4qEBswkpDW