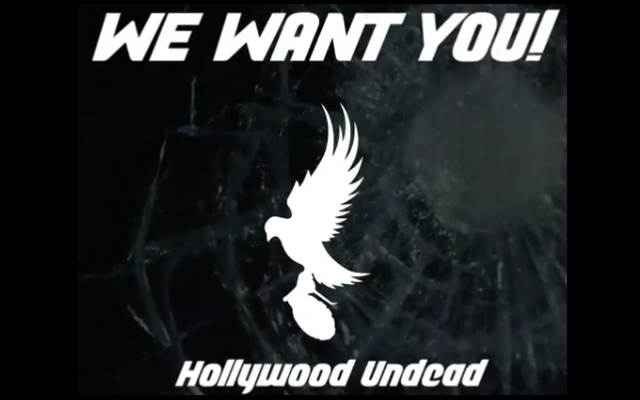 It’s a New Year, and Hollywood Undead’s eighth studio album is on the way!  The band is seeking volunteers from the Los Angeles area to participate in filming for a brand new music video, teased as a first taste from the new album, with shooting to take place on January 10th.  Hopeful extras can fill out this official form here to volunteer for the shoot, or check out the announcement tweet from HU below-

???? ATTN LOS ANGELES UNDEAD ARMY ???? We're shooting a music video 1.10.22 and we're looking for some of our local soldiers to join us to be in the video for the first song off our new record! You MUST be 18+ and show proof of vaccination to be selected. https://t.co/qjt8rMKXDT pic.twitter.com/hmSgPeEhN7