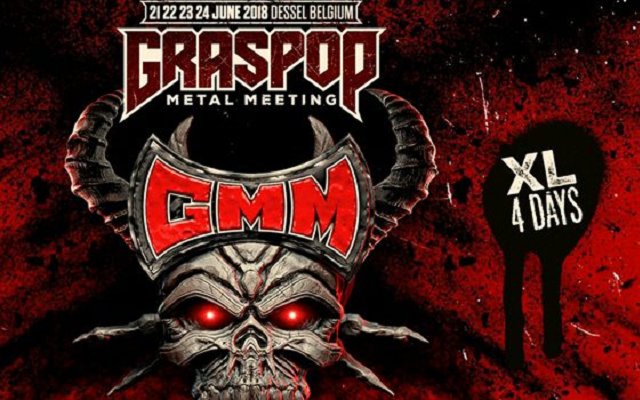 Hollywood Undead will be returning once again the Graspop stage in 2018.  The band is currently scheduled to play Friday, June 22nd, alongside over a dozen other acts including former-tour-mates Avenged Sevenfold.

Full ticket information is available from the Graspop website.