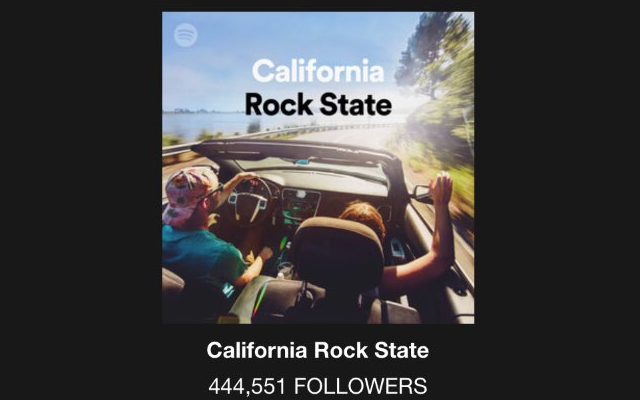 When last year’s album Five rolled out, various streaming services began placing some of the new tracks onto playlists for all their users to discover, but 2018 has been pretty quiet on that front, and yet here we are nearly a year since the album released with a new playlist add for the band.

HU took to social media yesterday to share that Spotify had added the lead single from Five, “California Dreaming”, to their California Rock State playlist.  The playlist features nearly half a million followers as of this writing, and exposure for the band like this is great because it gives the group an opportunity to have their music introduced to new listeners who may not have heard of them before!

Spotify listeners can check out the full playlist featuring “California Dreaming” here, and see what the band had to say about the add below-

“California Dreaming” has been added to the #CaliforniaRockState playlist on @Spotify.
🤘🏻🤘🏻🤘🏻🤘🏻🤘🏻🤘🏻🤘🏻