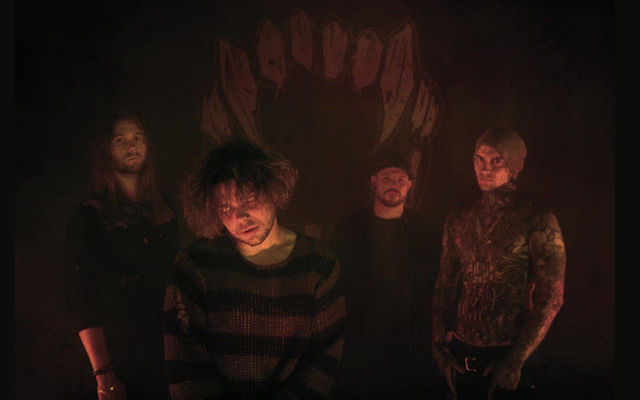 “Heart of a Champion” wasn’t the only new bit of Hollywood Undead we’ve received in the last few weeks.  GHØSTKID’s double single for “THIS IS NØT HØLLYWØØD” (featuring HU’s own Johnny 3 Tears on one version of the track) also dropped earlier this month with its own music video.  In a press release promoting the release, GHØSTKID discusses the meaning behind the collaboration and the symbolism in the music video.  Fans can check out the full press release over here via RockNLoadMag.com.

Listeners can also stream or buy the track on their service of choice via this official link.