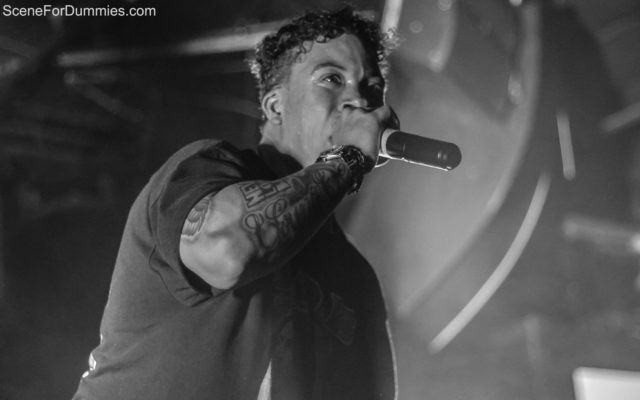 With the West Coast High Tour right around the corner, we finally have news of another supporting act joining the lineup!

Former 2017 tour-mate Demrick will be joining Hollywood Undead and Cypress Hill for the upcoming tour of the United States.  Demrick last collaborated with HU on the “Whatever It Takes” mixtape last year, and also appeared in the music video for “Black Cadillac” with the rest of the band.

Keep an eye on our 2019 Tour Archive for dates, and be sure to checkout the official Hollywood Undead Tour page for VIP and Ticket sales for the West Coast High Tour and other shows later in the year!