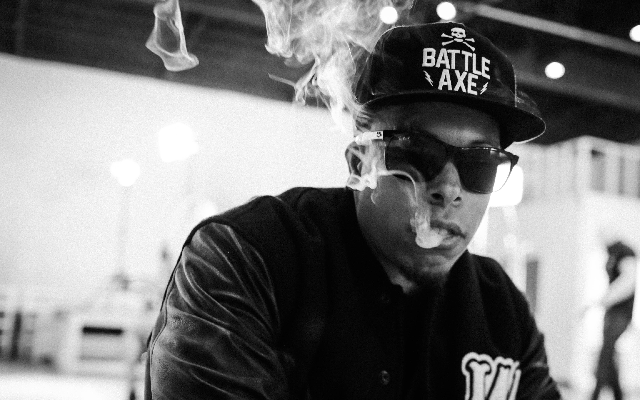 Following in the tracks of Butcher Babies (and in some cases, I Prevail), Philadelphia rapper Demrick will be hopping onto the North American Tour 2017 lineup as a supporting act for Hollywood Undead, and is slated for shows scheduled through December of this year.

Excited to announce I'll be hitting the road w/ @hollywoodundead in Oct!! 43 shows ????Get tickets now b4 it sells out https://t.co/y32BIl5CXr pic.twitter.com/BHgW9UAfxB

We are still waiting to hear more details on the supporting acts for the Russian and European tours scheduled for later in 2018, and we will keep you posted when there’s more to announce!