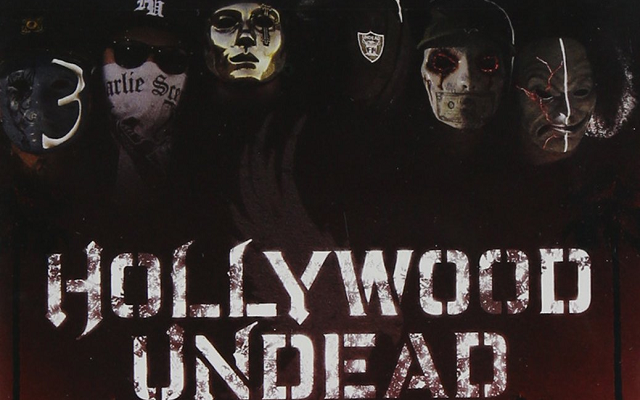 Earlier this year, Chad Childers of music news-site Loudwire published a top 25 countdown of the best hard rock albums of 2011.  It should come as no surprise to longtime Hollywood Undead fans that the band’s sophomore release, American Tragedy makes its way onto the countdown.

To see where the album stacks up against its healthy competition, and what other artists/albums made the list head on over to Loudwire.com to check out the full list.