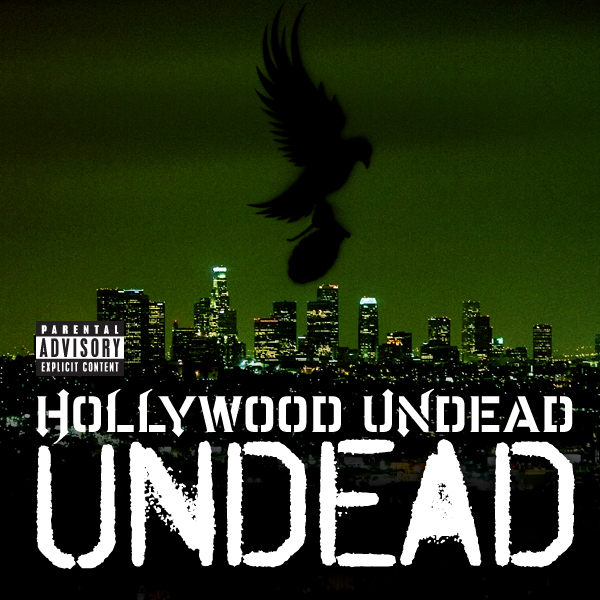 Source: Swan Songs
Duration: 4:25.053
Notes: This version was released on Swan Songs album. J-Dog verse was censored by A&M/Octone because of homofobic lines.

Source: -
Duration: 4:23.026
Notes: Instrumental of album version of the song. Not original, was mixed by someone using Hollywood Undead's promotional videos of Black Swan Tour.

Source: Promo CD for radio play
Duration: 3:14.533
Notes: This is radio edit of the song for airplay. For radio edit song was shortened to 3 minutes and 15 seconds. There was removed 20 lines from the song, every verse was shortened, intro was shortened. Also chorus wasn't repeated between first and the second verses. Additionally, radio edit features slightly different mastering and censoring for appropriate language content.

Source: Undead Music Video
Duration: 3:35
Notes: Music Video got an own edit of the song. Intro was shortened, Charlie Scene & J-Dog verses was shortened, and additional sounds (like screams and noises) was added to the song. It is available both in explicit and clean versions.

Source: Madden NFL 09 videogame
Duration: 04:31:595
Notes: Undead was featured in Madden NFL 09 videogame developed by EA Tiburon released August 12, 2008. Based on full studio version of Undead it was butchered to make it appropriate for children, since ESRB rating of the game was E (Everyone). First of all, screams was removed, starting with "Undead" shouts in the beginning (Deuce singing "Undead" that was in the background of album version now became the main vocals), and background screaming in the chorus. Aggressive and explicit lyrics was removed or changed to less aggresive.

Source: Not publicly available
Duration: Unknown
Notes: Re-recorded version of Undead with Danny doing choruses. Existence of this version was suspected by several fans, later was confirmed by Daren Pfeifer (ex-touring drummer). It's unknown if it is will be released in the future. Band members told that they "doesn't want to spend time on this, better to record new music." Still you can hear re-recorded Danny vocals on Tele-Club's live video of Undead, released in 2014.