"Everywhere I Go" is the third track on the album Swan Songs. It was the first officially released single under A&M/Octone. The track peaked at #38 on the Billboard's Alternative Songs. The band released the single on July 29, 2008 as part of promotion campaign for their long-awaited debut album, Swan Songs. 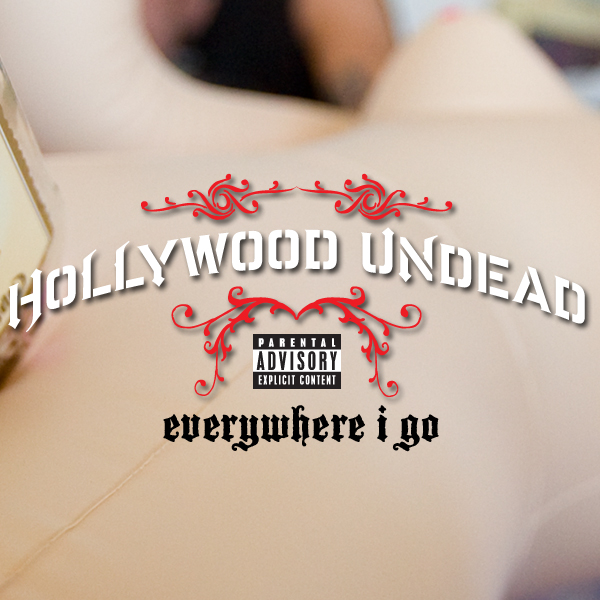 Everywhere I Go (Radio Edit)
Source: Promo CD for airplay
Duration: 3:31.559
Notes: This is radio edit of the song for airplay. Most of the explicit words was censored, except "bitches". Also song was mastered specially for radio.

Everywhere I Go (Ultra Clean Edit)
Source: Everywhere I Go - UK Promotional CD
Duration: 3:30.432
Notes: This is Ultra Clean edit of the song for airplay and music video broadcasting. All swear words are cencored as well as any references to drinking, smoking, and any other refrenced deemed to vulgar.