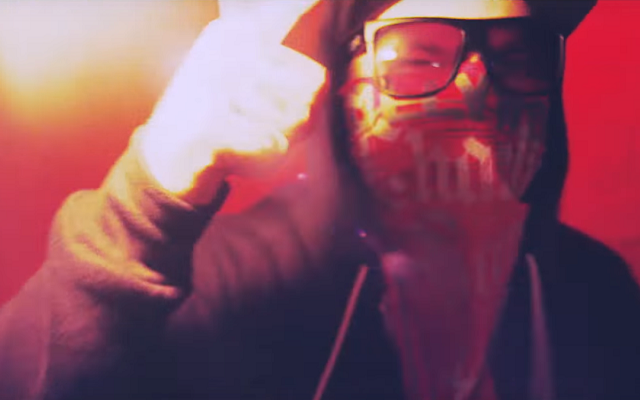 Even more “Whatever It Takes” news coming your way today!

in Canada when my boy @fuddrukus ‘s beard wasn’t down to his chest like it is right now!! Haha???? At the “whatever it takes remix” video shoot

The photo appears to have been taken a few months ago during Hollywood Undead’s last run through Calgary during their Canadian mini-tour last year, but the caption claims this was shot on set of the “Whatever It Takes” remix video shoot.

Avid fans may have noticed that Funny Man also posted some shots of a green screen set to his Instagram stories back during the tour, adding more evidence that some sort of video was shot in Canada during the aforementioned tour.

Previously, Johnny 3 Tears mentioned that the band was looking to release a remix with a big DJ in an interview with Psychosonic Media (timestamp ~13:53)-

For those that may not know, Danny previously appeared as the drummer in Fudd’s video for the song “Murda” back in 2012, donning his rarely seen black-washed American Tragedy mask.

Hopefully with the next tour set to kick off this week we will be hearing more from the band on new music soon!