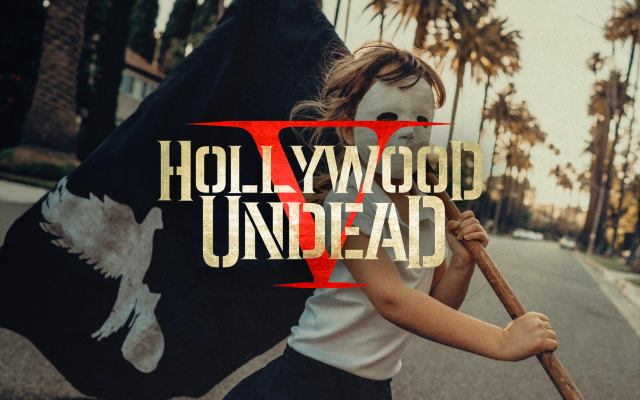 Following announcements of dates in North America, Russia, and Eastern Europe, Hollywood Undead have taken to social media to announce a full tour for the United Kingdom and Europe.  The tour will kick off just after New Years and run into the early Spring.  Check out the dates below: