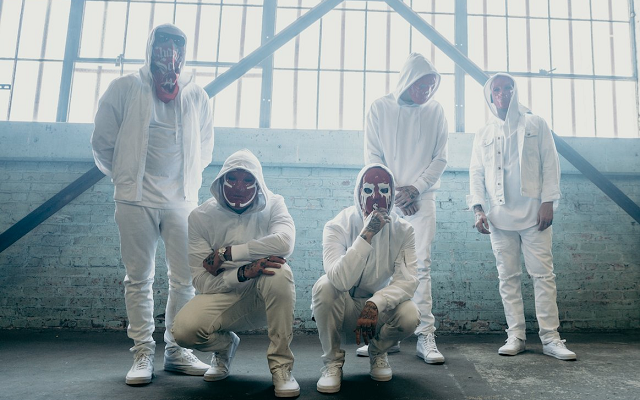 Hungarian fans will have a second go at tickets due to high demand.  Hollywood Undead has announced a second show slated for February 12th at Akvarium Klub in Budapest.

This comes after the news of several other markets being added to the North American Tour as well as several second-night shows in major markets like London.  So if you’re still hoping to make a show, there’s still hope for more announcements in the coming weeks as we get closer to the band’s tour cycle.