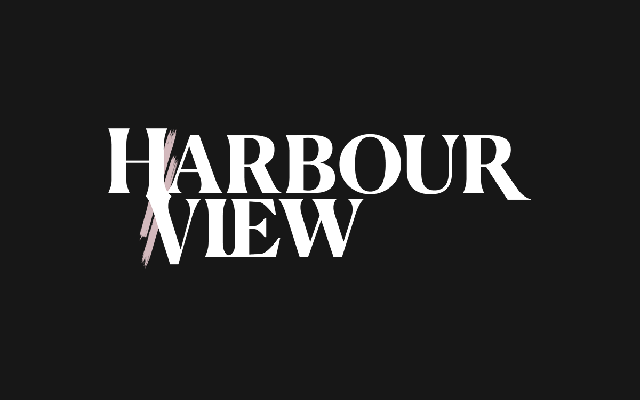 Newark-based investment firm HarbourView put out an official press release on news wire this past Thursday detailing their acquisition of a portion of the publishing and catalog rights surrounding Hollywood Undead’s first four albums (Swan Songs, American Tragedy, Notes From The Underground, Day of the Dead).

While details are scant likely due to a variety of legal and contractual reasons, we’ve reproduced the entire press release below for clarity-

Hailing from the streets of Los Angeles, Hollywood Undead mixes their own unique versions of hip-hop, rock, and electronic music with a healthy dose of bravado. Initially attracting fans by their colorful pseudonyms and unique hockey goal tender-inspired masks, the band debuted in 2008 with “Swan Songs,” and hit their commercial stride with the release of their 2011 sophomore effort, “American Tragedy,” which cracked the Top Ten on the Billboard 200 chart. The trend-setting collective have only maintained their momentum, amassing billions of streams and millions of fans globally, while releasing seven commercial albums to date. The band’s highly anticipated eighth studio album “Hotel Kaliforina” is due out August 12th.

Focused on investment opportunities in the media and entertainment space, HarbourView combines decades of industry experience and investing expertise, supported by an experienced team to present a fresh take on investment management, built on intellectual curiosity.

The company strives to be the standard for excellence and integrity in investing in assets and companies driven by premier intellectual property, with expertise in and around esoteric asset classes, including in music, film, TV, and sports.

HarbourView is a global investment firm focused on niche markets and esoteric investment opportunities that aim to build enduring value and returns. The company is headquartered in Newark, NJ.