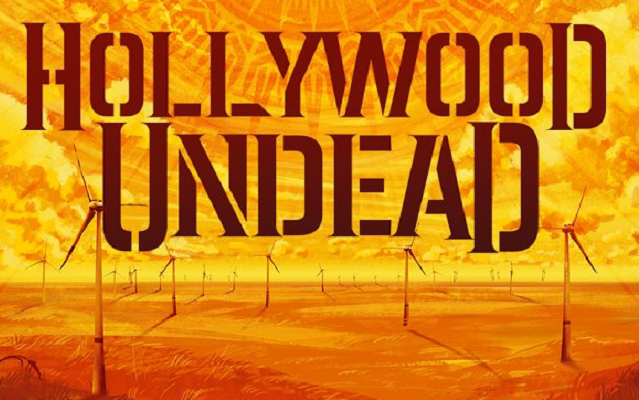 HU took to Twitter this morning and late last week to announce their appearances at three upcoming festivals in 2018.

The first of which is Rockville, taking place during the last weekend of April of next year in Jacksonville, Florida.  Hollywood Undead will be taking the stage on Saturday the 28th.  Fans can grab tickets now from the Rockville website.

The second announced festival appearance will be at Nova Rock in Nickelsdorf, Austria from June 14th through the 17th.  Tickets are now available on the Nova Rock website as well.

Then at the end of June HU will be appearing at Volt Festival in Sopron, Hungary.  This festival runs from June 26th through the 30th and is just starting to add names to the show so stay tuned for more info if you’re interested.  Tickets go on sale on November 14th on the official Volt website.

SOPRON! @voltfestival // We are coming for you!
See you in June