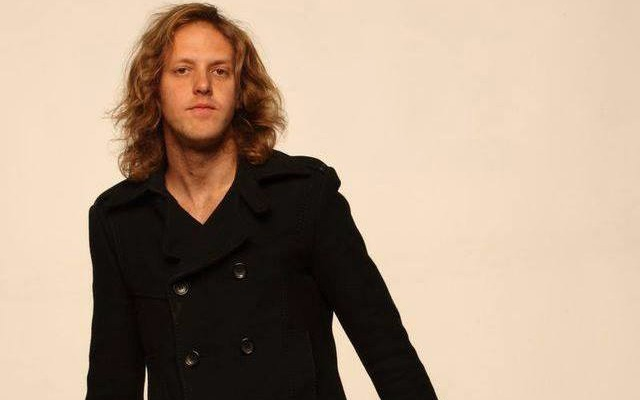 Following the departure of touring drummer Tyler Mahurin at the end of the North America 2017 Tour, many were left wondering what the plan was for 2018.  With the UK tour starting tonight, we have the answer!

Scene for Dummies would like to welcome Matt Oloffson into the fold as the band’s newest touring drummer for Hollywood Undead.  Matt is best known for his Hollywood-based band, No Darling, where he provides drums and vocals.  Matt is also provides vocals and drums for LA’s alt-rock cover band, The Black Stripes.

He joins Daren Pfeifer as the second touring drummer to join HU after playing drums in Charlie Scene’s cover band Han Cholo, where he was given the stage name Matteo by Charlie.

While we wait for the UK tour to kick-off tonight, be sure to give Matt and his projects some love on social media-

Listen to No Darling on Band Camp