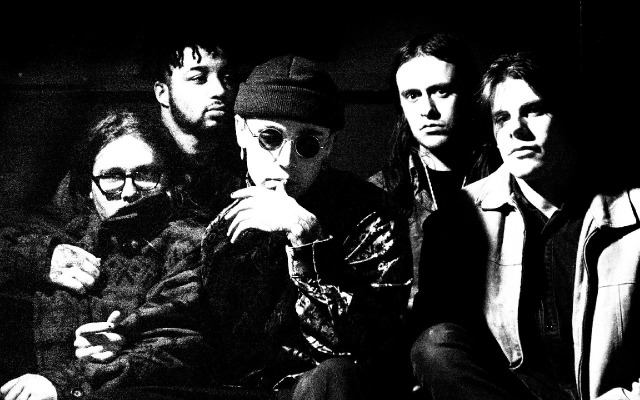 After much speculation, we finally have confirmation of our first supporting act for Hollywood Undead’s upcoming 2019 Euorpean Tour.  Liverpool’s metal-based quintet Loathe were officially announced today on band and venue social media channels as a supporting act for the tour’s dates in UK territories.

Check out Loathe’s post below, including a poster with all of the shows they will be supporting-

Loathe will be appearing alongside @hollywoodundead​ across the UK this April.