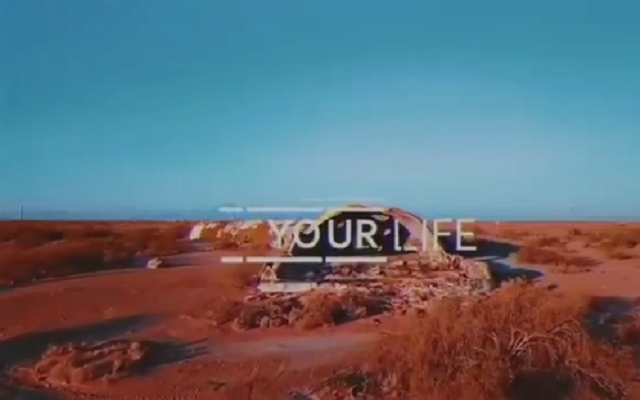 Hollywood Undead took to social media this afternoon to announce (at long last) the debut of the music video for the 14th track off of Five, “Your Life”.  The video was filmed on location in the Arizona desert during the tail end of the North America 2017 Tour a few weeks ago, and was directed by band videographer Brian Cox.  Stay tuned tomorrow for the official release, until then enjoy the teaser below! 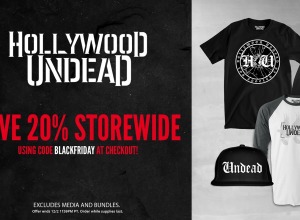 The Hollywood Undead Black Friday Sale is on Now