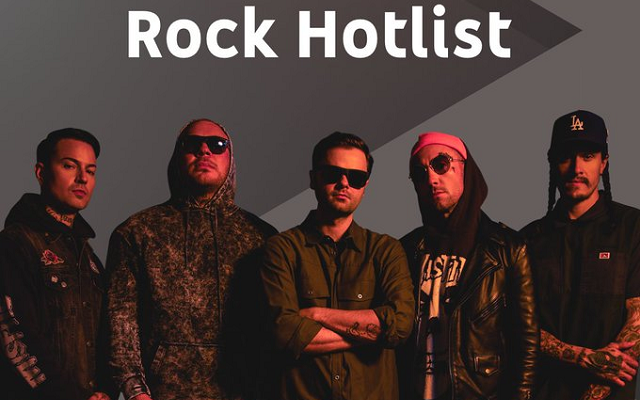 The band’s latest – “Heart of a Champion” – has made its way onto its first with YouTube’s Rock Hotlist Playlist.