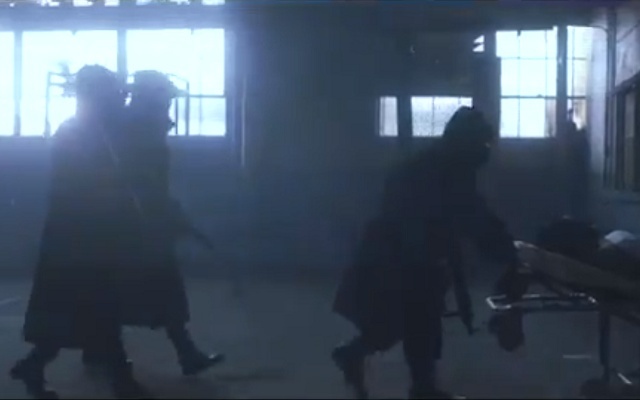 Hollywood Undead took to social media again late this afternoon to tease something new in the form of a video snippet.  After a bit of time passed the band posted a follow-up teaser hinting at the music video for “Already Dead” with a premier date Halloween, October 31 at 9 AM EST.  The clips in each teaser seem to match up with what the music video shoot Scene for Dummies covered a month ago.

For now, check the two teasers embedded below from the band’s Twitter and be sure to sound off on social media and share your hype for the first video of this new record cycle!

Watch Now – Hollywood Undead “City of the Dead” Behind the Scenes