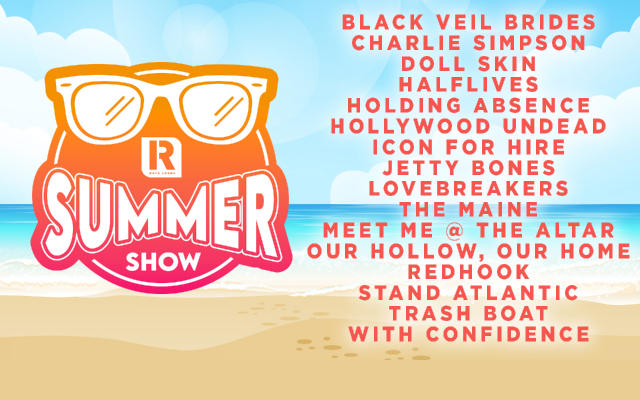 Earlier today Rock Sound announced that their Summer Show stream would be returning once again this year, tomorrow, July 14th in fact!

16 amazing artists have recorded performances for you to watch from the comfort of your home, and all for free

We're so stoked to be a part of the @rocksound SUMMER SHOW kicking off TOMORROW at 9am PT / 12pm ET / 5pm UK streaming exclusively on the @rocksound Twitter!

Sit back, relax and spark it up soldiers! #HU4L pic.twitter.com/qQYMVQpwdN