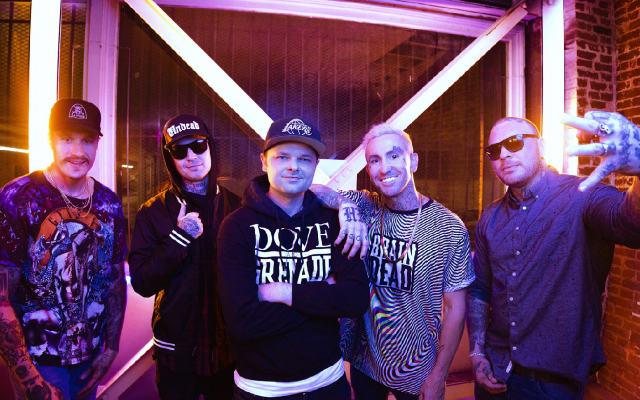 THANK YOU for a banner year Undead Army, we're sincerely grateful for each and every last one of you!

Where did HU fall in your Spotify Wrapped?  Hit us up on social media and let us know what percentile you fell in!