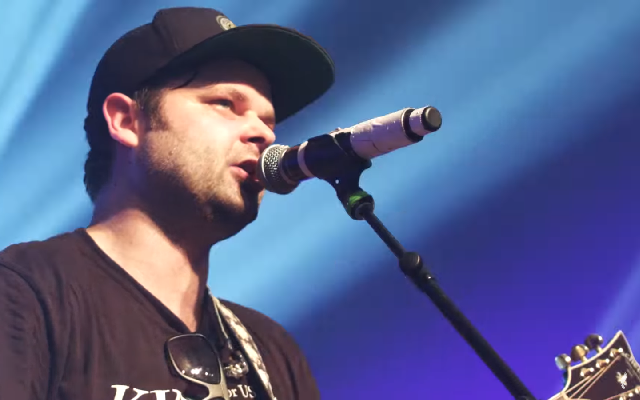 Here’s a treat for German fans, courtesy of Undead Army Germany, we’ve received news that Hollywood Undead announced they would return to the country in March to play on the talk show Late Night Berlin.

German fans should be able to catch the episode featuring HU on March 12th at 11PM local time.  This marks the first late-night talk show the band has performed on since their performance on the George Lopez Show back in 2011.  Stay tuned for more details as we get them, and special thanks to the staff at Undead Army Germany for passing along the news, be sure to like or follow them on Facebook.

Hollywood Undead have confirmed the show will take place at the Schwuz Club venue, and that the concert will be free on a first-come, first-serve basis for those that register for the guest list-

???? BERLIN ????
We are playing an exclusive, free concert for Arte TV at Schwuz Club on March 12. You can register for the guest list at https://t.co/XAIP9Zb6GO. Doors open at 6pm and it’s first come first serve so get there early! 18+ pic.twitter.com/3SaPrk2090