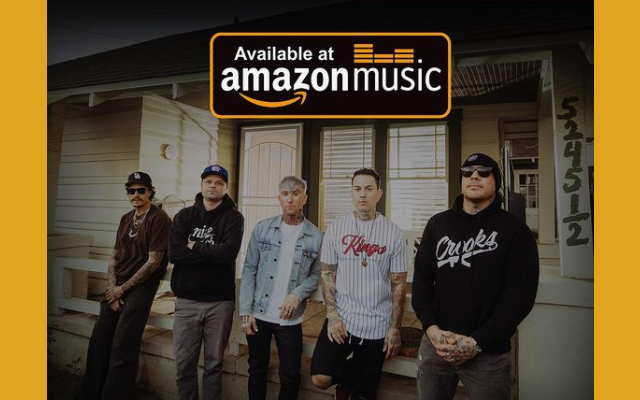 Following our earlier report on the new Hollywood Undead/Imanbek single “Runaway” getting spotlighted on a handful of official Apple Music playlists, Amazon Music is also getting in on the “Runaway” hype.  The track is now featured on five official Amazon playlists including-

Check out the official announcement from HU’s IG page below, or stream+purchase “Runaway” from this official link here.