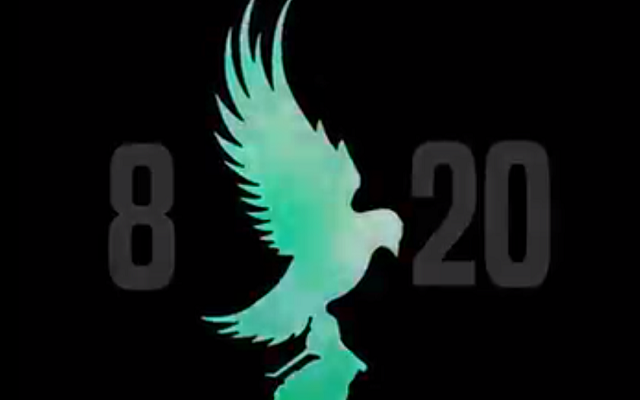 Thanks to the official Hollywood Undead Twitter account, we finally have a solid release date for the band’s next music video (directed by Wombat Fire) for their latest single “Idol” featuring Tech N9ne.

We first covered the filming of the video back in July, which you can check out over at this article for some behind the scenes shots from folks who were on set that day.

While footage from the shoot was reused for the “Idol” lyric video, the band’s Twitter account would be the first to officially confirm the video’s existence by trying to motivate fans to get the track up to one million streams by August 7th-

🚨 UNDEAD ARMY 🚨 If IDOL hits 1 Million streams on @spotify by tomorrow we’re gonna drop some 🔥 BTS from the official music video feat. @TechN9ne. You know what to do! 🔊 🔊 🔊

A few days later, the band’s social media would drop clips from the shoot in a 14 second teaser-

Finally this afternoon we were given a five second tease of the video via the band’s social media channels, announcing the date as August 20th, 2020-

Are you stoked for the next video as enter the push for New Empire Volume Two?  Sound off on social media and let us know!